Cycle Paths near Brockenhurst and Lyndhurst 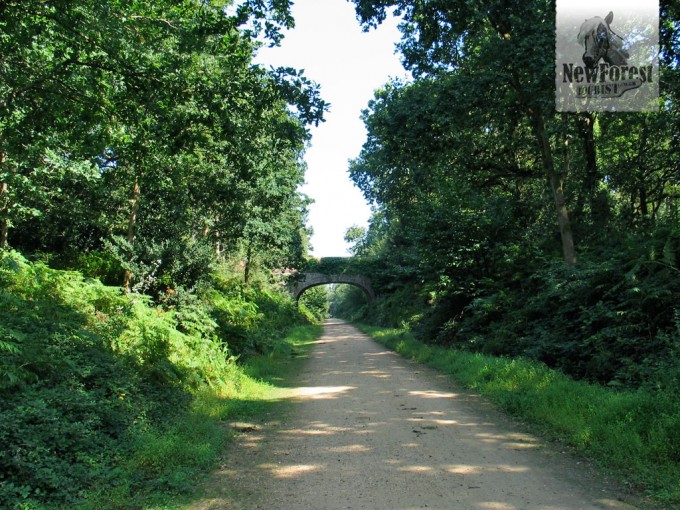 The railway bridge past Longslade Bottom

I really like this route both because of the history associated with the railway, and the scenery through which the old railway passed. I can’t help thinking that in 1847 (when the railway opened) the sight of a hulking steam locomotive rampaging through the forest filled the locals with horror. Today it would be seen as a charming, nostalgic reminder of what was replaced by diesel and electricity.

The old railway track still holds the occasional relic of these bygone days – the occasional sleeper and track pin can still be found, as well as old structures here and there. Not long after the start of the ride the track curves up to the right and then left into a corridor lined on both sides by huge banks of trees, giving the visitor an enclosed feeling. 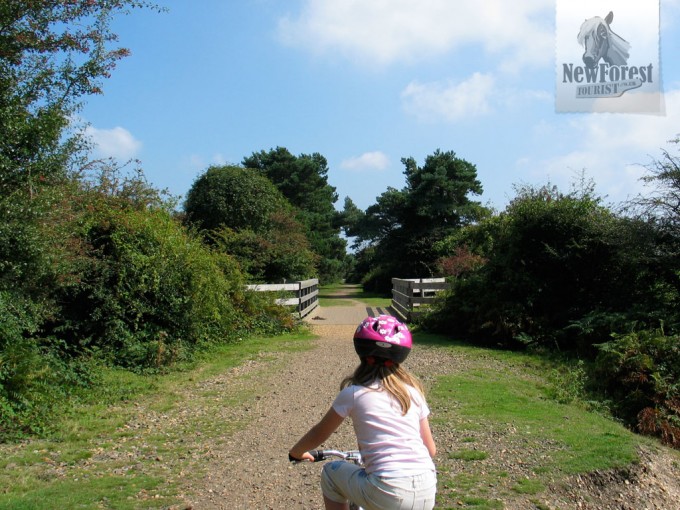 Riding along the 1847 railway track

Soon enough the status quo reverses itself and the old railway passes out onto a raised bank and the sides drop away to the left and right. The scenery here speaks for itself, and the railway line (unsurprisingly) continues in a straight line pretty much all the way to its conclusion. Along the way you’ll pass through Longslade Bottom, another railway bridge and Setthorns Forestry Commission Campsite. Eventually you’ll hit the Burley Road, but not before endless picnic opportunities present themselves. 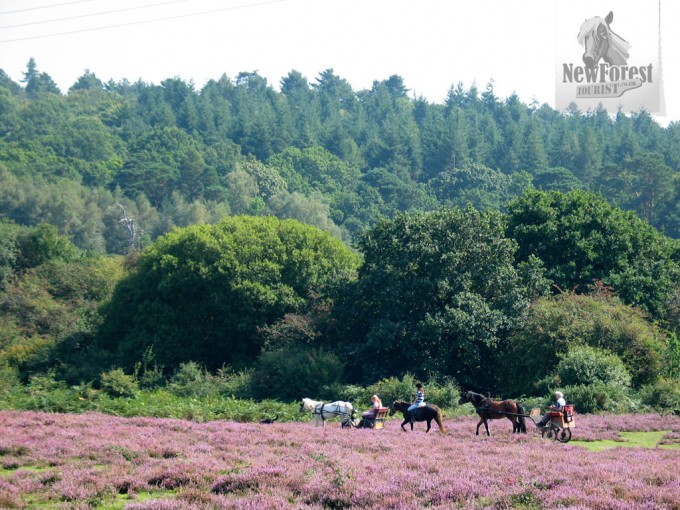 Ponies and traps near Longslade Bottom 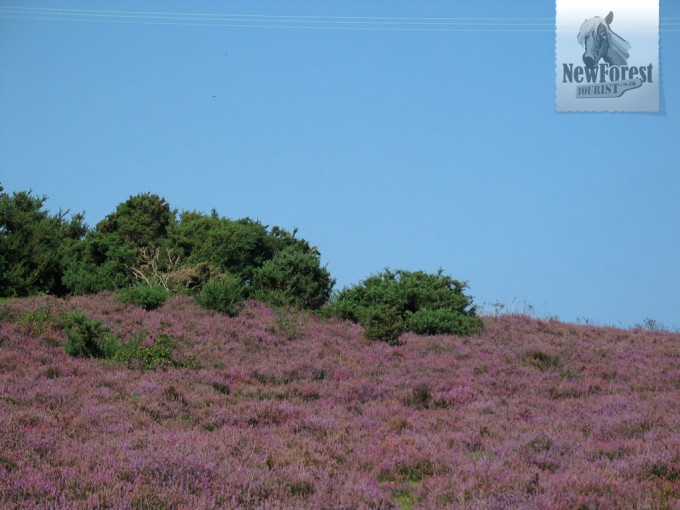 Heath and Gorse near Longslade Bottom

Cycle Paths near Brockenhurst and Lyndhurst